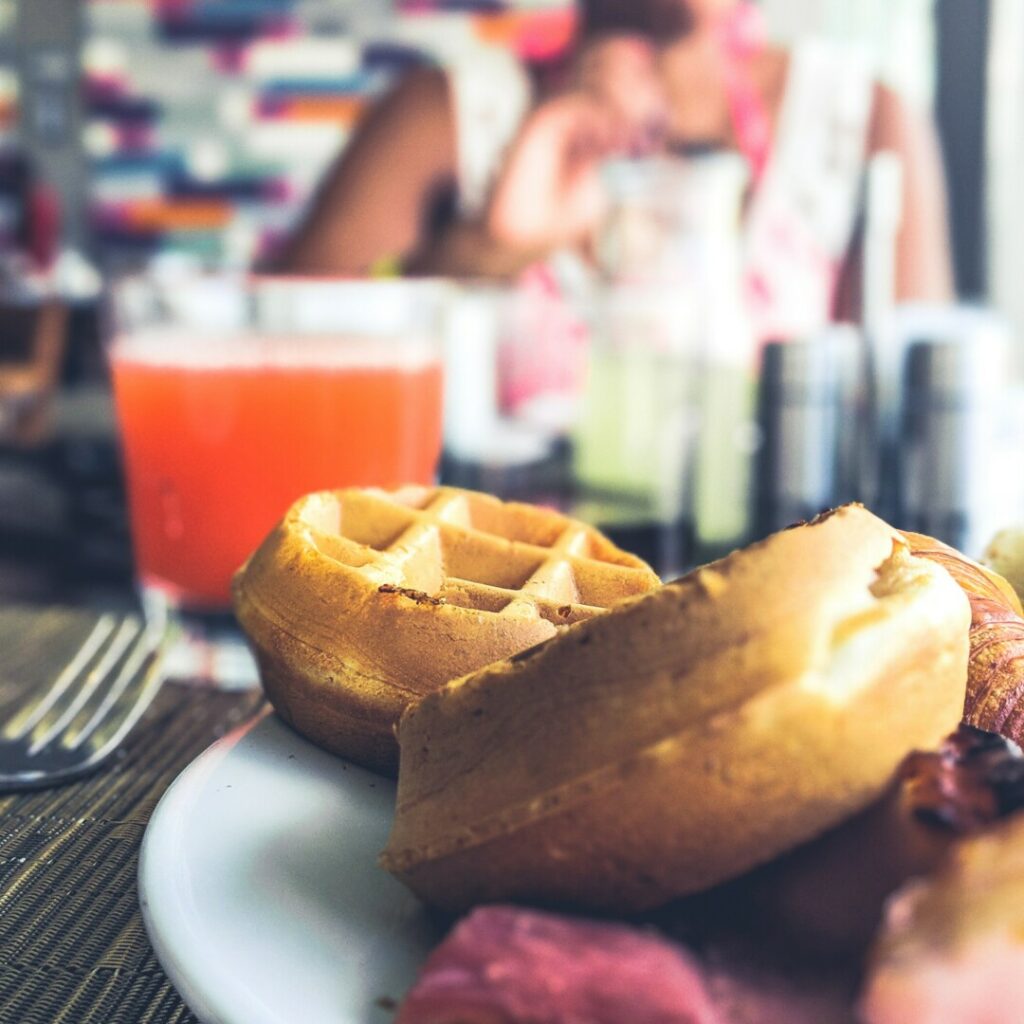 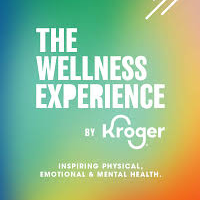 The diabetes pandemic continues to grow in every country in the world. Although estimates vary slightly, full-blown diabetes is believed to afflict as many as 382 million adults worldwide. By 2035, that number is expected to rise to 592 million. Besides contributing to hundreds of thousands of deaths, poorly controlled diabetes can impair the function of heart, kidneys, eyes, and nerves and lead to cardiovascular disease, stroke, high blood pressure, nephropathy, blindness, neuropathy, and amputation. In additon to the heavy human burden, the increasing incidence of diabetes and the number of related co-morbidities, imposes measurable economic burdens. Currently, diabetes healthcare costs are estimated at 548 billion USD in 2013, a number which, of course, continues to rise with the incidence of diabetes.

For people who have difficulty with self-selection and/or portion control, meal replacements (e.g., liquid meals, meal bars, and calorie-controlled packaged meals) may be used as part of the diet component of a comprehensive weight management program. Substituting one or two daily 3 meals or snacks with meal replacements is a successful weight loss and weight maintenance strategy.

Other expert organizations also support the use of calorie replacements to support weight management. See Table below: 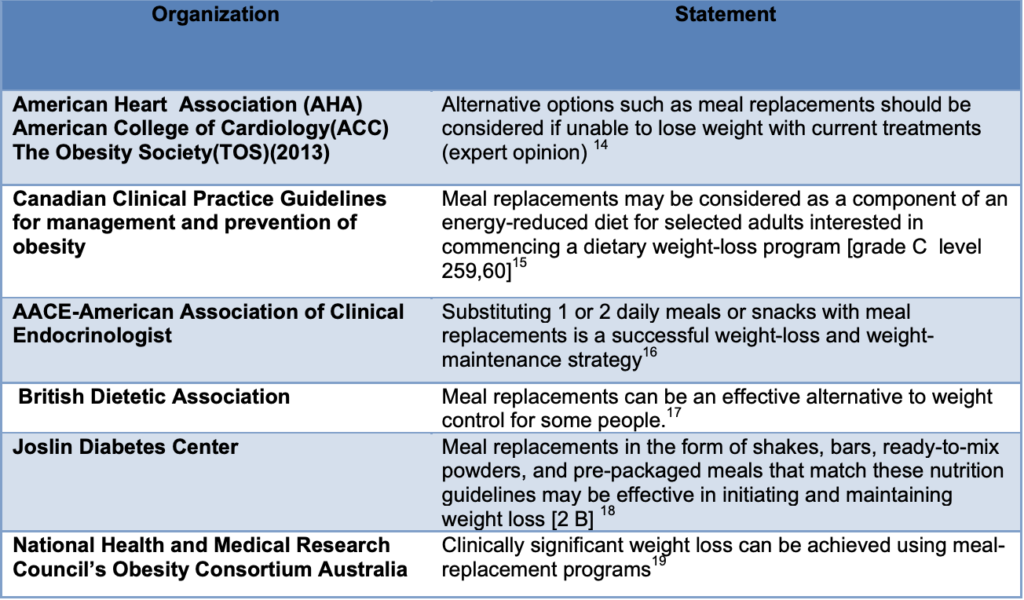 LIFESTYLE INTERVENTION INCLUDING CALORIE REPLACEMENTS IN PEOPLE WITH DIABETES

Calorie replacements as part of lifestyle intervention have also been associated with positive outcomes in people with diabetes, including reduced weight, improved A1c levels and reduced need for insulin, 20-22. The use of meal replacements was an important part of the Look AHEAD trial, the largest trial evaluating long-term lifestyle intervention on health outcomes in overweight and obese individuals with type 2 diabetes. In Look AHEAD, 5,145 subjects were randomized to either an intensive Lifestyle Intervention (ILI) group, or a Diabetes Support and Education (DSE) group. The ILI arm of the Look AHEAD study involved a weight loss goal of 10%, physical activity, ongoing group and individual sessions and a portion controlled diet that included meal replacements. Meal replacements were included based on the scientific findings that this approach significantly increased weight loss compared to a self-selected diet of conventional foods with the same calorie goal. 23,24 Participants were initially instructed to replace two 4 meals and one snack per day with a meal replacement. In months 7-12 this was decreased and patients were encouraged to replace one meal and one snack daily. At year one, ILI participants lost a mean of 8.5% of initial weight, compared with 0.6% for DSE (P < .001). In addition, there was a statistically significant reduction of A1C, and reduction in several CVD risk factors, with benefits sustained at four years and eight years. Factors contributing to successful loss included physical activity, individual contact, and use of meal replacements. Analysis showed that the more meal replacements used, the greater the success in reaching weight loss goals24. At year eight, ILI participants were able to maintain a loss 4.7% of initial weight, compared with 2.1% for DSE (P < 0.001). While the ILI group did not show improvements in the primary endpoint of CVD events, important health outcomes such as reduced need for medication for glycemic control and management of CVD, reduced sleep apnea, less depression and improved health-related quality of life were reported in the ILI group. 25-27 The use of meal replacements was reported as one of the weight control behaviors among the most successful participants: i.e., those able to maintain a >10% of initial weight loss achieved at year one.

Based on an evaluation of the evidence, diabetes experts have provided guidance on the use of diabetes specific calorie replacements as part of lifestyle intervention in the management of diabetes and pre-diabetes. Mechanik et al., reported the use of calorie replacements should be based on individual assessment with consideration for weight and level of glycemic control. The table below, based on expert opinion, provides guidance for incorporating diabetes-specific formulas (up to three servings per day) into a meal plan for people with diabetes and pre-diabetes.

See Table below for guidance on recommending calorie replacements

Clinical research has demonstrated meal replacements provided free as part of a comprehensive program can significantly reduce weight loss and support weight maintenance. But we need more information to better understand how these benefits translate to an individual in the community setting. In addition, as with any weight loss program, long-term maintenance after weight reduction can be challenging. The emphasis should be on education and counseling to develop behaviors that are associated with better long-term weight maintenance outcomes. For individuals using meal replacements to support initial weight loss, it is important to teach behaviors and healthy meal planning, to build a foundation when meal replacements are not being used.

As the prevalence of diabetes and its consequences continues to grow around the world, so does the need for effective diabetes management. Medical Nutrition Therapy as part of lifestyle intervention is a critical component to managing diabetes effectively. When considering a meal plan for people with diabetes, a one size fits all approach is not recommended. Medical Nutrition Therapy should be tailored to the individual needs with consideration for many eating patterns and weight management approaches. The use of calorie replacements have been clinically shown to be an effective tool to support weight loss and weight maintenance as part of a diabetes weight management program.

Rachel Johnson, R.D. worked as a hospital based clinical dietitian for several years before joining Abbott Nutrition in 2000. In her clinical roles, she provi

ded comprehensive nutrition support services to a variety of patients including inpatient and outpatient diabetes nutrition management and counseling. She also served as a consultant for an HIV clinic, counseling persons living with HIV/AIDS on a wide range of nutrition matters. Since joining Abbott Nutrition’s Scientific and Medical Affairs department, she has drawn on her extensive clinical background to provide expertise to drive Abbott’s scientific programs and diabetes nutrition portfolio. She has spent most of her Abbott career working in Medical Affairs supporting international scientific programs and currently is responsible for Abbott Nutrition’s global diabetes products and services as part of the Research and Development department. Rachel Johnson is a Registered Dietitian who earned a Bachelor of Science in Dietetics, Nutrition, and Food Science from Northern Illinois University and completed here internship/registration at Ingalls Memorial Hospital – Internship/Registration.

Further Reference to the Abbott Nutrition and Health Institute 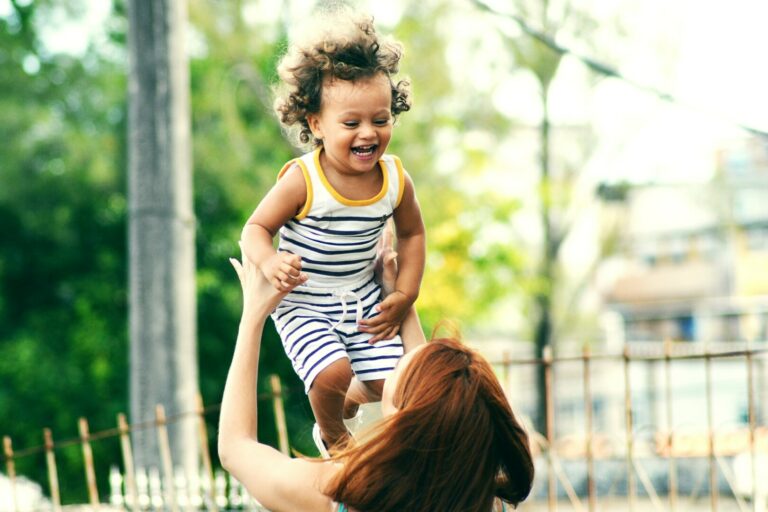 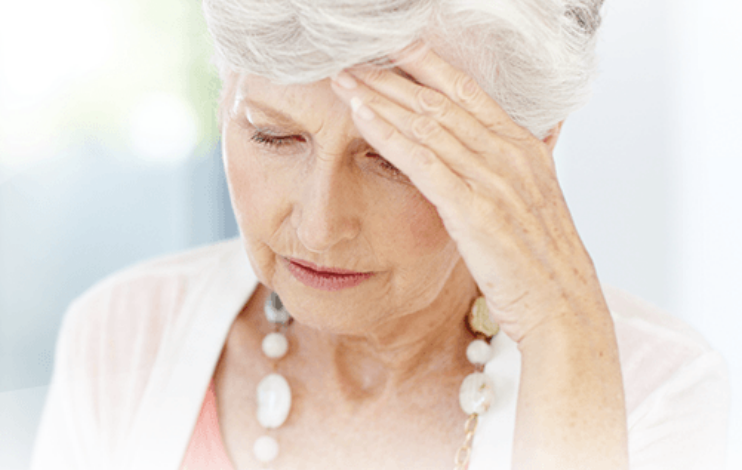 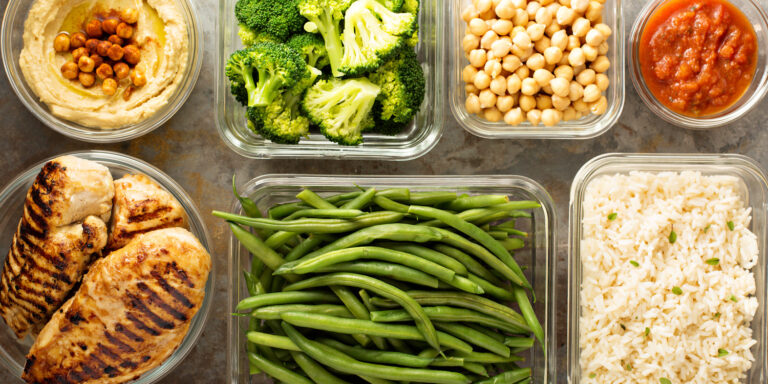